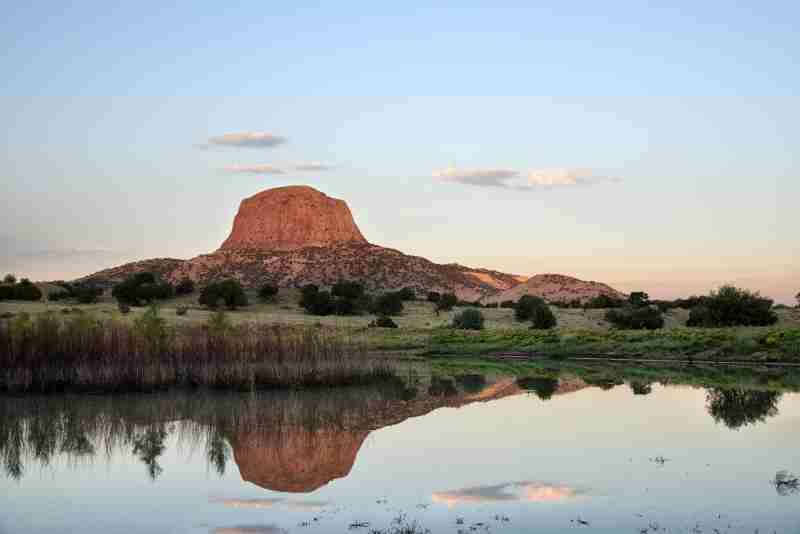 If you’re a resident of New Mexico, you are soon going to be paying taxes on products purchased from Amazon. Starting in April, Amazon products shipped to New Mexico addresses will be hit with a sales tax just over 5%.

The additional state revenue generated from this tax is expected to be around ten million dollars. While most of this money will be used to fund state-designated programs, some will go to the local governments to which items are shipped.

This announcement comes amidst a push from New Mexico lawmakers to require most online shopping websites to collect sales tax on items being shipped into the state. There have been complaints from several brick and mortar business owners about having to collect sales tax despite the fact that online retailers are not required to. Impending legislation is being worked out not only to appease these business owners, but to also increase overall revenue in the state.

New Mexico is far from the first state to be taxed on purchases made from Amazon. Currently, 41 different states as well as the District of Columbia collect a sales tax on products purchased from Amazon. States such as Mississippi are well on their way to legally requiring online retailers to collect sales tax.

There has even been talk of a federal law being passed that would require sales tax to be collected on Amazon products in all American states. Of course, this wouldn’t affect states in which there is no sales tax. These states include Alaska, Delaware, Montana, New Hampshire, and Oregon.

Now that New Mexico buyers will be paying a sales tax on Amazon items, there are only three sales tax-collecting states in which Amazon customers will not be taxed. These states include Hawaii, Idaho, and Maine.

While there has been a push made by lawmakers to require a sales tax on items shipped from online retailers, it should be noted that this move is a completely voluntary one from Amazon. However, Amazon’s sales tax implementations have followed somewhat of a pattern. The company has started to require a sales tax in many different states as of late. New Mexico will be the 13th state this year in which Amazon has implemented a sales tax.

The common thread among all of these states is that there has been a push to collect sales tax on items shipped from online retailers. Amazon seems to be implementing the tax themselves in order to lessen legal blowback in the future.

The fact of the matter is that these tax implementations were just a matter of time. The internet has essentially created a whole new world. Government regulation has just been slow to pick up on it. Once it does, we’re bound to see a whole bevy of other regulations be put into place.