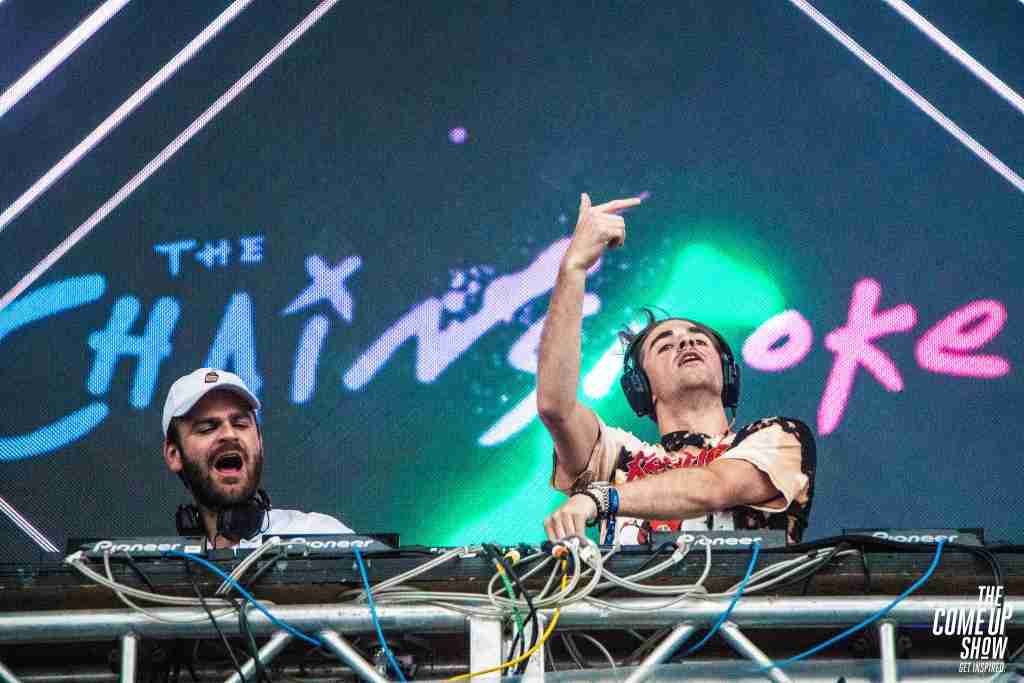 April’s coming, and with it is comes a batch of all new albums. Like most months, it’s seeing releases from albums of all different genres, from hip hop, to electronic, to folk, to rock, and more. However, unlike many months, this month is fairly heavy on singer-songwriter albums. Here are the top 10 best albums being released in April.

EDJ Duo, The Chainsmokers release their debut studio album Memories . . . Do Not Open on April 7. The album contains a total 12 songs and features guest artists such as Florida Georgia Line, Emily Warren, Coldplay, and more. Two of the album’s songs have already been released as singles. ‘Paris’ was released on January 13, 2017, and ‘Something Just Like This’ was released on February 22, 2017.

Popular folk singer-songwriter Father John Misty, also known as Joshua Tillman, is releasing his 3rd solo album on April 7 through the label Sub Pop. The album, Pure Comedy, contains a total of 13 songs, 4 of which have already been released as singles. These singles include ‘Pure Comedy,’ ‘Two Wildly Different Perspectives,’ ‘Ballad of the Dying Man,’ and ‘Total Entertainment Forever.’

3. John Mayer – The Search for Everything

Blue guitar players, acoustic singer-songwriter, and all-around great musician John Mayer is releasing his seventh studio album on April 14. Entitled ‘The Search for Everything,’ it contains a total of 12 songs, all of which were written by Mayer. Two singles have already been released from the album, including ‘Love on the Weekend,’ and ‘Still Feel Like Your Man.’ It’s being released on Columbia Records and Sony Music.

Legendary Americana rocker John Mellencamp is releasing his 23rd studio album on April 28. Entitled Sad Clowns & Hillbillies, the album contains 13 songs in total, some of which were written by Mellencamp, and some of which are covers of songs by performers such as Jerry Hahn. A tour to accompany the album is set to launch on June 5, 2017 in Denver, Colorado.

The 6th studio album from indie rock and Cold War Kids, L.A. Divine is scheduled to be released on April 7. Being released by Capitol Records, it features 14 songs, all of which were written by the band. Two of the album’s songs have already been released as singles: “Love is Mystical” on February 2 and “Can We Hold On?” on March 2. It will be the first album to feature the band’s new guitar player, David Quon.

Set to be released on April 7 by Def Jam Records, Pretty Girls Like Trap Music is the fourth studio album from hip hop artist 2 Chainz. There has been little reported on the album thus far, so we’re just going to have to wait and see what it contains. However, there have been two singles released from the album, “Good Drank,” and “It’s a Vibe.”

Legendary country music songwriter Willie Nelson is releasing his latest album on April 28. The album, titled God’s Problem Child, features a total of 13 songs written by Nelson, Buddy Cannon, and a variety of others. One single has already been released from the album: “A Woman’s Love” on February 14. This is Nelson’s third album in a little over 1 year.

The fifth studio album from Canadian singer-songwriter Feist, Pleasure is scheduled to be released on April 28. It features a total of 11 songs, all written wholly or in part by Leslie Feist. Other songwriters include Jarvis Cocker, Dominic Salole, and Brian LeBarton. One single has already been released from the album: “Pleasure” on March 17. It’s being released by Universal and is produced by Feist, Mocky, and Renaud LeTang.

British electronic musician Chris Clark, or Clark, is releasing his 8th studio album on April 7. The album, being released by Warp, features a total of 9 songs, all of which were written by Clark. It possesses a 43:32 runtime and has already had one single released off of it. This single, “Peak Magnetic,” was released on SoundCloud to be streamed for free.

American singer-songwriter Michelle Branch is releasing her third studio album on April 7. Recorded over 2015 and 2016, the album, Hopeless Romantic, contains a total of 14 songs. Produced by Black Keys drummer, and Branch’s boyfriend Patrick Carney, the songs are expected to be about Branch’s recent divorce and relationship with Carney. One single has already been released from the album: “Hopeless Romantic” on the 3rd of February.

Image Courtesy of Flickr User The Come Up Show