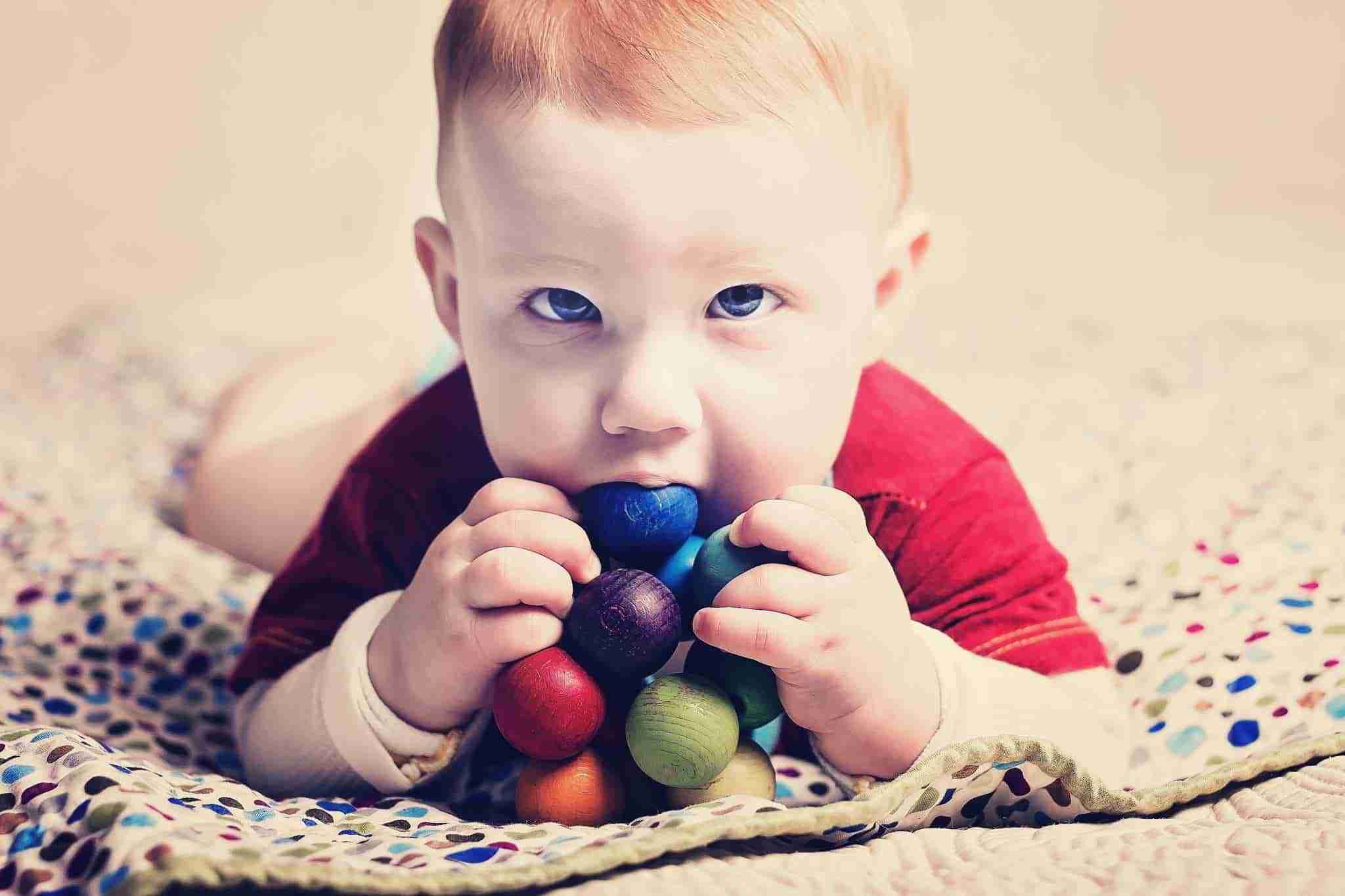 Naming your child is one of the most important things you’ll ever have to do. A person’s name does, after all, stick with him or her for the remainder of his or her life. You don’t want to mess it up. Perhaps you’re having a boy and don’t know what name to give him. Well, these are the top 10 best names for baby boys in 2017.

You may also be interested in: Our Baby Food Maker Guide

With its origins entrenched in Ireland, Liam is becoming a more and more popular name among North American and European boys these days. Meaning “strong-willed warrior and protector,” it’s derivate of the names Uilliam and William. Famous people with the name Liam include Liam Hemsworth, Liam Neeson, Liam Gallagher, and more. The name’s popularity has increased steadily since 1995 and is now the most popular name for newborn boys.

Derived from the French name Olivier, Oliver has quickly become one of the most popular names for newborn baby boys. The name Olivier is believed to be derived from the latin word olivarius. This word means “olive tree.” This essentially means that the name Oliver is one of fruitfulness, beauty, and dignity. There aren’t many celebrities with the first name Oliver, but there are quite a few with the last name Oliver. John Oliver and Jamie Oliver are a few.

Hebrew for “safe,” “firm,” and “strong,” Ethan has been a fairly popular name since the early 90s. It was most popular around 2014, but is still a widely used name for newborn baby boys. Ethan is a biblical figure who is portrayed as wise and virtuous. There are quite a few famous men named Ethan. Ethan Hawke, Ethan Allen, and Ethan Coen are three of them. A short and simple name, it rolls of the tongue as well as any name you’re going to find.

The name Noah is most famous for being the name of the man that God chooses to build an ark before he floods the world. With Hebrew origins, the name means “rest,” and “comfort.” The name grew in popularity in the mid 90s and has been more or less one of the most popular boys names from then on out. There aren’t a lot of celebrities named Noah, but it was the name of the main male character in The Notebook.

A name with Hebrew origins, Jacob means “supplanter.” It has been a top 100 name for newborn baby boys for well over 30 years. While it reached its peak in the late 90s, it is still the 12th most popular boys name in 2017. There are quite a few famous people named Jacob, including actor Jake Gyllenhaal, boxer Jake LaMotta, baseball pitcher Jacob DeGrom, country singer Jake Owen, and a variety of others.

Elijah is a name of Hebrew origin. In Hebrew, it means “Yahweh is God.” While it’s always been a reasonably popular name for newborn baby boys, it has grown increasingly popular since the mid 90s. At this point, it seems to be continuing its growth in popularity. It’s currently the 6th most popular name for newborn baby boys in the United States. Famous people with the name Elijah include football player Eli Manning, director and actor Eli Roth, inventor Eli Whitney, and a number of others.

While Jackson started as a last name, it has gradually turned into a first name as well. It’s Hebrew in origin, meaning “son of Jack.” It really started increasing in popularity in the early 90s. It hit its peak in the mid-2000s, and has gone downhill a bit since, but is still the 12th most popular name for newborn baby boys. Famous people named Jackson include musician Jackson Browne and artist Jackson Pollock. It’s also, of course, Michael Jackson’s last name.

French in Origin, Mason was typically used as a last name to describe men who were stoneworkers. However, it has now gained traction as a great name for newborn baby boys, ranking as the third most popular in the country in 2017. It first began to grow popular in the late 90s, and peaked in about 2010. It did, however, shoot up in popularity again this past year. Famous people named Mason are football kicker Mason Crosby, and basketball player Mason Plumlee.

While it has declined in popularity consistently since the 1940s, James is still the 9th most popular name for newborn baby boys. A traditional boys name with Hebrew origins, it first gained popularity when Scottish King James VI took the throne in the 17th century. There are tons of famous people named James. Some examples are singer-songwriter James Taylor, actor James Franco, basketball player James Harden, and legendary actor James Stewart.

Ranking as the 5th most popular name for newborn baby boys, Lucas has its origins in Latin. Taken from the names Lucius and Luke, it means “light-giving.” It started to gain popularity in 1976, the same year George Lucas’s Star Wars first hit theaters. It has increased fairly steadily ever since.