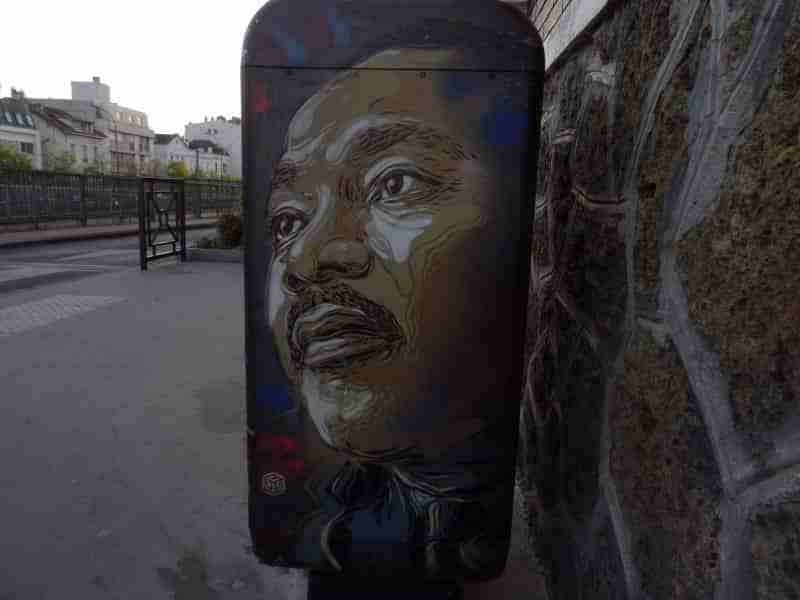 A great speech can turn skeptics into believers. It can spur the masses on to revolutions, both positive and negative. Throughout history, there have been a variety of great speakers. They’ve delivered some of the most important words ever spoken; words that are etched in history. Here are the top 10 best speeches of all-time.

On August 23, 1963, civil rights activist Martin Luther King, Jr. delivered his famous “I Have a Dream” Speech. Taking place at the March on Washington for Jobs and Freedom, King delivered his words from a PA system to over 250,000 fellow activists from the steps of the Lincoln Memorial. The speech was an instrumental moment in the American Civil Rights Movement. In July of 1964, the Civil Rights Act was passed.

“Yesterday, December 7, 1941 — a date which will live in infamy — the United States of America was suddenly and deliberately attacked by naval and air forces of the Empire of Japan,” starts president Franklin Delano Roosevelt’s address to the American people following the Japanese attack on Pearl Harbor. The attack and following speech were the prelude to the United States entry into World War II. Congress declared war on Japan a mere hour after the speech.

3. Winston Churchill’s “We Shall Fight on the Beaches” Speech

Delivered by British prime minister Winston Churchill to the House of Commons on June 4, 1940, the “We Shall Fight on the Beaches” speech was in direct response to the impending German invasion of Britain in World War II. The speech helped to galvanize the British people, preparing the country for its entry into World War II. At the time, Germany had already invaded France, and was ready to take attack on the rest of western Europe.

Delivered by American president Abraham Lincoln following the Civil War’s Battle of Gettysburg, “The Gettysburg Address” is one of the most popular speeches in American History. Lincoln delivered the speech on November 19, 1863 in Gettysburg, Pennsylvania, four months after the Union army had defeated the Confederate army in the battle. In the speech, Lincoln reiterated the need for the war; to save the country and to fight for human rights.

5. Patrick Henry’s “Give Me Liberty or Give Me Death” Speech

Made to the Second Virginia Convention on March 23, 1775, Patrick Henry’s “Give Me Liberty or Give Me Death” Speech was hugely important in getting Virginian troops to fight in the American Revolutionary War. The speech absolutely shook its spectators, influencing some to call it the most passionate and moving speech they had ever heard.

6. Frederick Douglass’s “What to the Slave is the Fourth of July?” Speech

Famed black abolitionist leader Frederick Douglass delivered his “What to the Slave is the Fourth of July?” Speech on July 5, 1852 in Rochester, New York. The speech was addressed to thousands of spectators at the Ladies’ Anti-Slavery Society. The speech challenges the Constitution and Declaration of Independence, stating that their principles hold no water with blacks in America. Blacks had been pathologically denied the same rights afforded to whites over the first few decades of the country’s existence.

7. Susan B. Anthony’s “Women’s Rights to the Suffrage”

After being fined $100 for casting a vote in the 1872 presidential election, Susan B. Anthony went on a speaking tour to denounce the injustices that women were suffering in the voting system. Her “Women’s Rights to Suffrage” Speech was delivered in 1873, challenging the government’s following of the Constitution and Declaration of Independence. This speech, along with Anthony and others’ other tireless work helped secure female voting rights in America in 1920.

8. David Foster Wallace’s “This Is Water”

Delivered to the Kenyon College Spring 2005 graduating class, David Foster Wallace’s “This Is Water” is a stirring and thought-provoking speech about the difficulties and complexities of adult life. The speech deals with empathy, loneliness, and keeping your head on straight in the face of tough times.

9. William Wallace’s Speech at the Battle of Stirling Bridge

Made famous by the 1995 film ‘Braveheart,’ Scottish hero William Wallace made his famous speech at the Battle of Stirling Bridge in 1297. With the final line of “they make take our lives, but they’ll never take our freedom!,” Wallace sent his army into a jubilant frenzy. The speech was made to spur his army on against the huge English army.

Following his fatal diagnosis of amyotrophic lateral sclerosis (now called Lou Gehrig’s Disease), Lou Gehrig made a speech to the Yankee faithful on July 4, 1939. Through tears, Gehrig said, “For the last two weeks you’ve been reading about a bad break. Today, I consider myself the luckiest man on the face of the Earth . . . So I close in saying that I might have been given a bad break, but I’ve got an awful lot to live for – Thank you.” Gehrig died two years later at 37 years old.