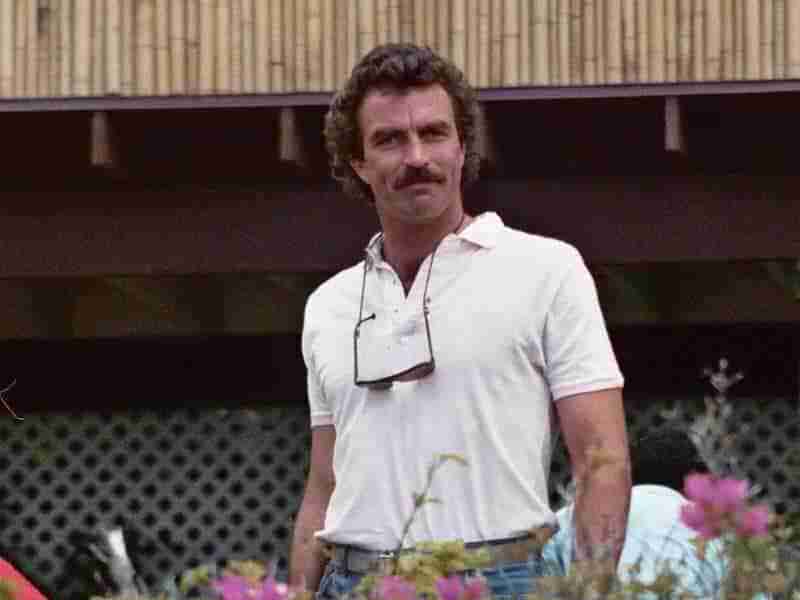 Ah, the mustache. Man’s most distinguishing facial hair style. Mustaches come in all different shapes, sizes, and styles, evolving and re-evolving from decade to decade. There are certain mustaches which stand out above the rest; groomed to absolute perfection. Here are the top 10 best mustaches of all-time.

Though it’s a fairly standard ‘stache, Tom Selleck’s mustache is an absolute American icon. Made famous by Selleck’s starring role on Magnum P.I., the dark, thick patch of facial hair covers the entirety of Selleck’s upper lip. Most men wouldn’t be able to pull this mustache off. It’s too bold. Too pronounced. Too dominating. But, fortunately for Selleck, he is all of those things. Nothing summed up 1980s masculinity quite like Tom Selleck and his glorious mustache.

On a team full of iconic mustaches (the 1970s Oakland Athletics), Rollie Fingers’ handlebar ‘stache was the most iconic. The Hall of Fame closer is one of the best pitchers in baseball history, but often gets remembered more for his facial hair than for his playing ability. It’s not difficult to see why. You would be hard-pressed, in the history of sport, to find another athlete with such unique and bold face lace.

Clark Gable was one of Hollywood’s first true icons. Some may remember him for his parts in Gone with the Wind, It Happened One Night, and many, many more movies. But many know him for his thin pencil mustache. Like Selleck with his ‘stache, Clark Gable is one of few men who could ever pull off his mustache. Many have tried, and many have failed, coming across as more creepy than distinguished.

While Sam Elliott is known for his appearances in a number of western and cowboy movies, he is most well-known for his iconic, overgrown walrus mustache. Elliott sports the ‘stache to this day, letting it age with him. It was first brown, then gray, and now white. But what it always was and still is, is distinguishing. While they may not know his name, almost everyone knows Sam Elliott’s large, intimidating mustache.

The witty, sardonic Frank Zappa was known as a musical genius who helped pushed the rock music idiom to its apex. But he was also known for the hair caterpillar that graced the area above his upper lip. That, along with his pronounced and well-placed sole patch, gave Zappa one of the most unique and identifiable looks this world has ever known. It’s almost impossible to think of Zappa without thinking of his bold and creative mustache.

The legendary old westerner Wyatt Earp was a tough, rugged individual. But what good is a tough, rugged individual without an intimidating mustache? Earp’s long, bushy ‘stache is the perfect representation of late 1800s when men wore some of the craziest facial hair you’ll ever come across. Earp died on January 13, 1929, but his majestic mustache lives on in pictures and history books.

Director John Waters created some of the campiest cult films you’ll ever lay your eyes on. But he’s better known for his mustache; a pencil mustache that isn’t even wide enough to be considered a pencil. Most men on this list have mustaches that bring out the nice qualities of their faces. Waters’ ‘stache does not do this. In fact, it might be one of the creepiest mustaches you’ll ever see. But it’s memorable, and that’s all that matters.

German philosopher Friedrich Nietzsche is one of the most important western intellectuals of all-time. But let’s not let that fact overshadow his beautiful face-consuming mustache, which sits above his upper lip like a sort of used-up brillo pad. Like Wyatt Earp, Nietzsche was prominent in the late 1800s, a time of bold facial hair styles. And while he may have just been riding the mustache bandwagon of the time, he did it as well as anyone.

Mark Spitz is a 9-time Olympic gold medal swimmer. He’s also the owner of a thick, dark, and pronounced 1970s mustache. One of the most decorated Olympians in United States history, Spitz was able to cut through water at high speeds in spite of the added resistance that his lip caterpillar caused. However, his mustache is no more. Spitz, who is now 67 years old, currently walks this world clean-shaven.

Like Wyatt Earp and Friedrich Nietzsche, Mark Twain was a man of the late 19th century. It only stands to reason then that he sported a legendary mustache. The witty, clever, and satirical writer is known was one of the great social commentators of all-time. Just a step below that accomplishment is his ‘stache. Bushy, long, and unkempt, it’s almost as funny as Twain himself.