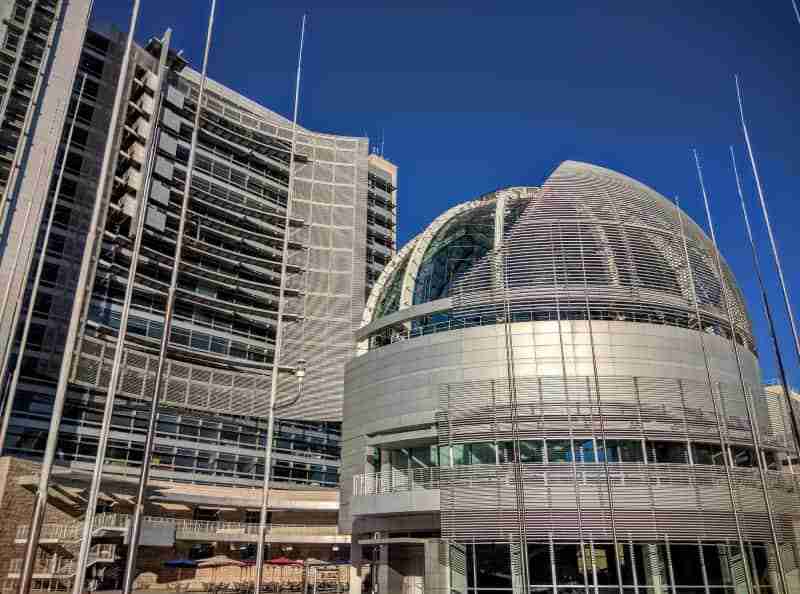 As old, declining industries continue to fade, cities must find a way to continue thriving. This necessitates accommodating the thriving and upstarting industries. By far, the most thriving industry in the world right now is technology. Some cities have jumped on the technology bandwagon with gusto, turning themselves into all-out tech hubs. Here are the top 10 best tech hubs in the United States.

Located within the famed Silicon Valley, San Jose, California is often called “The Capital of Silicon Valley.” Popular tech companies based out of the San Jose metropolitan area include Google, Apple, and Facebook; three of the biggest tech companies in the world. The city has over 60,000 job openings, many of which are in the tech field. With a median salary of around $110,000.00, it’s the ideal place for software developers, data scientists, and solutions architects.

Also located in Silicon Valley, San Francisco, California has over 120,000 job openings, a great number of which are tech-related. The area is heavy on data scientist, solutions architect, and engagement manager jobs, making it a great place to search for work if you’re in a tech-related field. Tech companies in San Francisco and its surrounding areas include Airbnb, Craigslist, Tesla, and more.

You might not realize it, but Minneapolis, Minnesota is one of the nicest cities in the United States. It rates towards the top in several areas, with one of these areas being tech. The average income of tech workers in the Twin City is over $100,000.00, making it a progressively more popular spot for programmers, developers, and data scientists.

The host city to the famous South by Southwest festival, Austin, Texas has given rise to a great many technology companies. But its festival showcases aren’t the only things that make it a great tech city. Featuring a huge number of tech jobs, technology workers in the city make an average income of around $98,000.00. Austin was also the second city in the United States to get Google Fiber.

Home to MIT and Harvard University, it’s not a surprise that Boston, Massachusetts is a hub for technology companies. The city possesses around 120,000 job openings, many of them catering toward solutions architects, data scientists, software developers, and programmers. Home to both male and female tech entrepreneurs, the city is filled with innovative startup companies looking to make a new for themselves.

Texas is one of the most thriving states in the United States, and thriving in the 21st century means thriving in terms of technology. The second Texas city on our list, Dallas plays host to both small tech startups and large tech companies. Tech workers in Dallas make up 4% of the city’s total workforce and make 73% higher wages the the city’s average. As Texas grows, Dallas will grow. And as Dallas grows, tech will become more and more prominent in the city.

Home to a number of tech companies, including Amazon, Nintendo, Twitter, and Snapchat, Seattle, Washington is at the forefront of the tech boom in the United States. If you’re a tech professional, the Emerald City is a terrific place to look for jobs. With a low cost of living to go with a median $85,000.00 income, it’s rich in data scientist, solutions architect, and a number of other tech-related jobs.

The nation’s capital is thriving in a number of ways, and one of those ways is in its technological prowess. The district plays host to a number of tech-related jobs, and is specifically dense with data scientist and solutions architects jobs. With around 165,000 open jobs and a $70,000.00 median income, Washington, D.C. is a bustling mid-level tech hub.

You may not realize it, but Raleigh, North Carolina is, indeed, one of the premier tech hubs in the United States. Though it’s not as big as San Francisco or San Jose, it is relatively rife with technology jobs. In total, the city possesses around 35,000 open jobs, many of which are in the realm of technology. Common tech jobs to be found in Raleigh include software engineer, solutions architect, and data scientist.