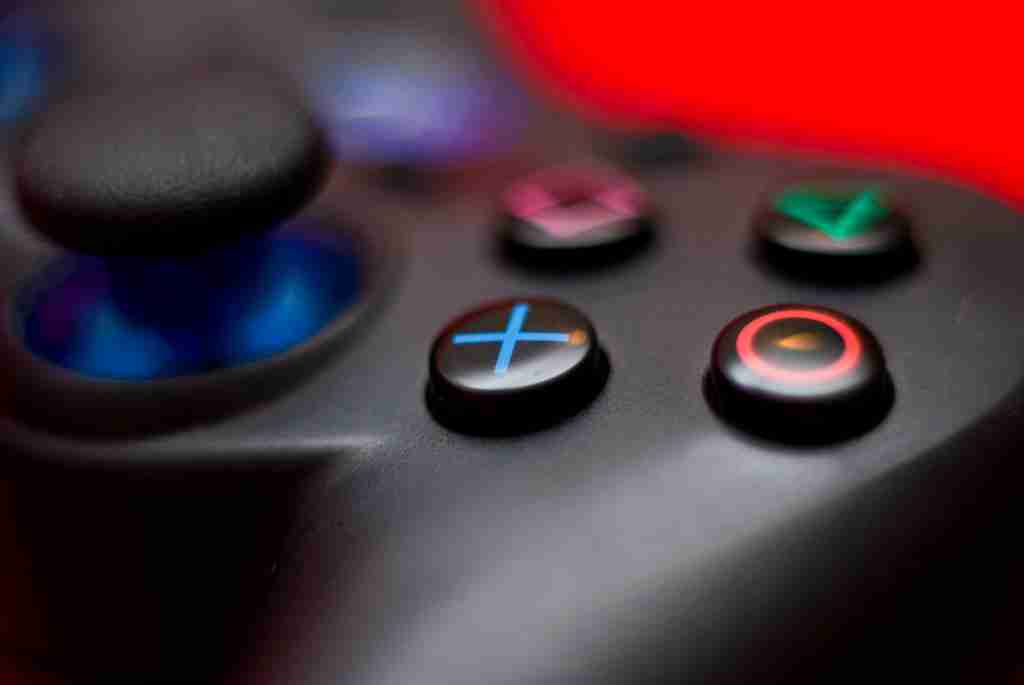 In the world of gaming, there is always something new to try out. Avid gamers have an essentially endless stream of games to play. The month of April sees several game releases on gaming systems from PS4, to PC, to XBox One, and more. Here are the top 10 best video games coming out in April.

The third installment of the Sniper: Ghost Warrior series, Sniper: Ghost Warrior 3 is set to be released on April 25 for Xbox One, Playstation 4, and Microsoft Windows. A tactical, first-person shooter game, it involves fighting in a civil war that takes place in the country of Georgia. It’s developed by CI Games. Though the series has not exactly been lauded by critics, it has been very successful commercially, selling around 5.5 million copies.

Developed by Relic Entertainment, Warhammer 40,000: Dawn of War III is one of many games in the Warhammer 40,000 canon. It is the third installment of the Dawn of War series, and the first one to be released since 2011. Scheduled for release on April 27, this real-time strategy game is available only for Microsoft Windows.

Developed by Red Barrels, Outlast 2 is the sequel to 2013 game Outlast. A first-person survival game, it is set to be released on April 25 for Xbox, Playstation 4, and Microsoft Windows. It is currently being banned in Australia, where the Australian Classification Board won’t grant it a R18+ rating. The board cites “sexual violence” as the reason for the ban; a controversial issue in the country’s government.

Being released on April 20 in Europe and April 25 in North America, Syberia III is an adventure game developed by Microids. It will be available on several platforms, including Playstation 4, Xbox, Android, iOS, Microsoft Windows, OS X, and Nintendo Switch. It is the third installment of the Syberia series, which has received mostly rave reviews on Metacritic, GameSpot, GameZone, and IGN.

Being released for the new Nintendo Switch, Mario Kart 8 Deluxe is an enhanced port which will feature additional content. Developed by Nintendo EAD, the popular game’s enhancement will be released on April 28. It will feature five additional characters to play as, and also a variety of other racing arenas. The Original Mario Kart 8 is available for both Nintendo Switch and Wii U.

Though it was originally released in 2011 for Playstation 3, Xbox 360, and Microsoft Windows, Bulletstorm is being remastered and released on April 7 for Playstation 4, Xbox One, and Microsoft Windows. Being called The Full Clip Edition, it is to possess more content than the original first-person shooter release. Originally developed by Epic Games, it was remastered by People Can Fly.

A third-person shooter game, Drawn to Death is set to be released on April 4. It’s being released only on Playstation 4 and allows four players to play at once in a battle arena style setting. The game is set inside the pages of a teenager’s sketchbook, meaning that all of the characters will look like hand-drawn sketches. Developed by David Jaffe’s The Bartlet Jones Supernatural Detective Agency and SIE San Diego Studio, it’s the first game of its kind.

Available for Playstation 4, Playstation 3, Playstation Vita, Nintendo Switch, and Microsoft Windows, Dragon Quest Heroes II is the second game of the Dragon Quest Heroes series; a sequel to The World Tree’s Woe and the Blight Below. Developed by Omega Force, it’s scheduled to be released worldwide in late April. A hack-and-slash game, it can be played in singleplayer or multiplayer modes.

A virtual reality combat shooter game, StarBlood Arena is set to be released on Playstation 4 as well as Playstation’s virtual reality headset on April 11. This game involves flying through a futuristic galaxy in pods, conquering enemies. A co-op game, it accommodates anywhere between 2 and 8 players.